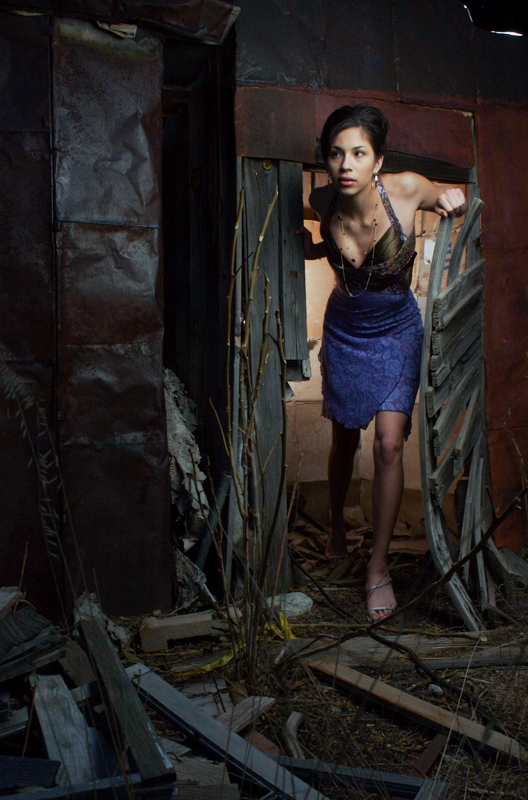 I worked as a professional photographer and photo retoucher for many years. I created a large body of personal work in photography during that time. Much planning, along with experimentation, testing and feedback, was involved. I was doing UX before I knew about UX.

I Photographed this in New York for a Global Women Magazine. I used gels to match the theme of the jewelry. 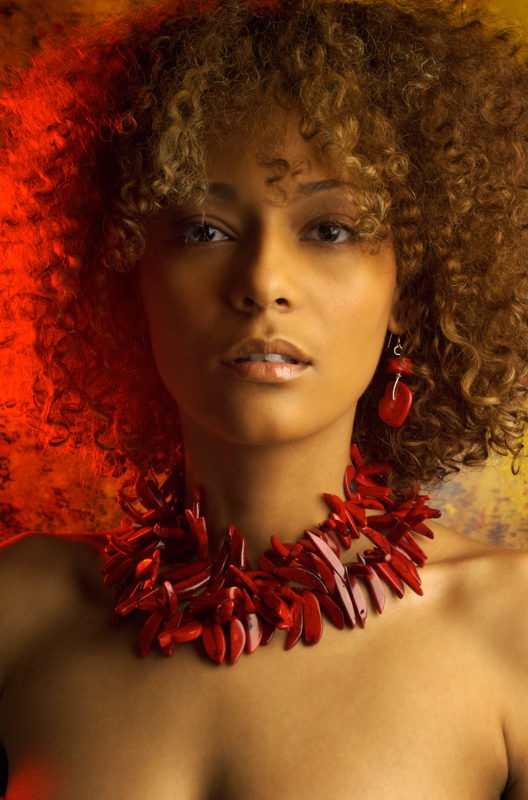 Fight Club-themed shoot in an actual dingy basement in the city of brotherly love. 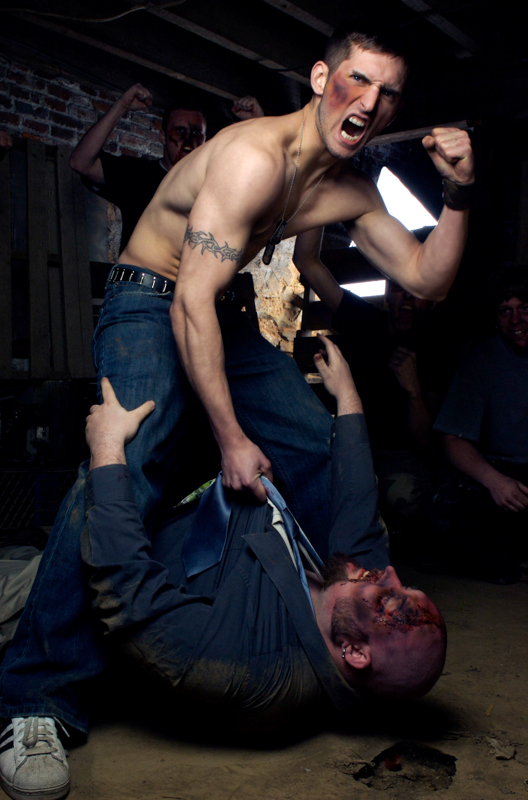 The Sore Luezers were an indie rap group from New Jersey. The concept was based on being sore losers. Yes, the man was really lying on top of the basketball rim!  The scene was shot on location using strobe lights right at the peak of golden hour. 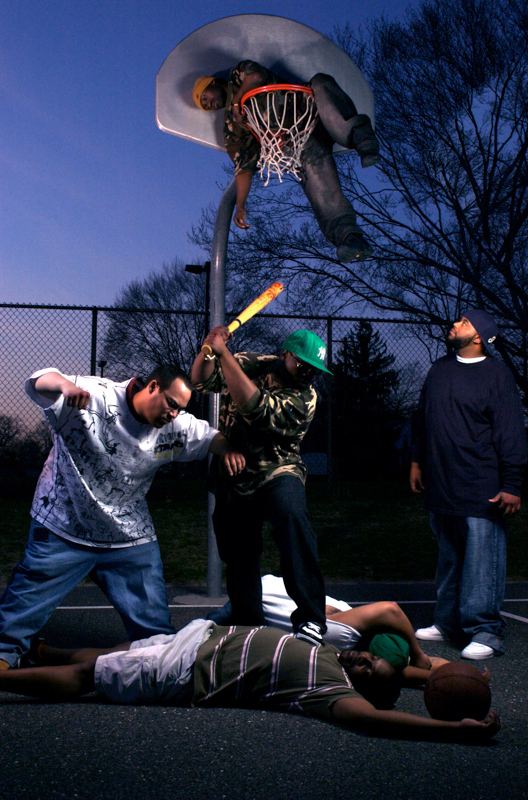 I shot a series of photos for an independent line called Boss Bitch; it was bold and fun. The outfits were made from men's ties, and the designer was influenced by costume design. This was shot on an actual location, using strobes; however, I colored the rocks purple in photoshop. 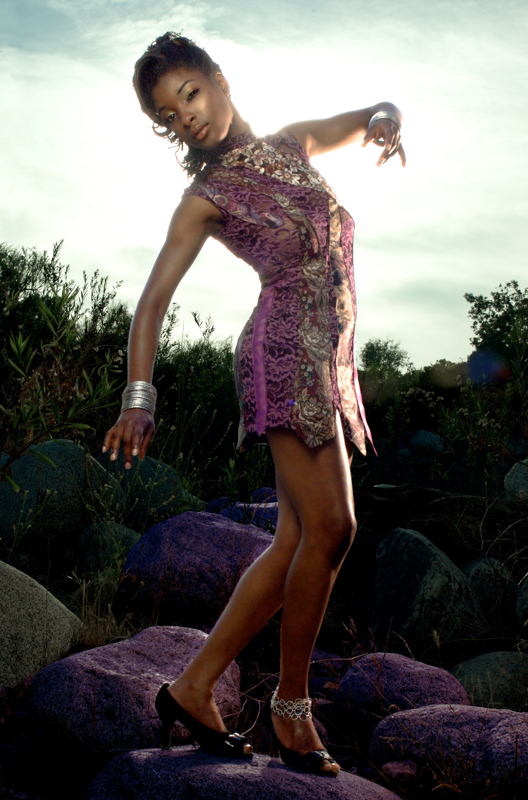 I photographed this for a fantastic designer located in Mahasarakham, Thailand Patima. Before I learned to read Thai and expand my vocabulary, this was the second time I did a shoot, whereas the subject and I didn't speak the same language. That and it was her first time modeling! It was indeed a fun and challenging experience. 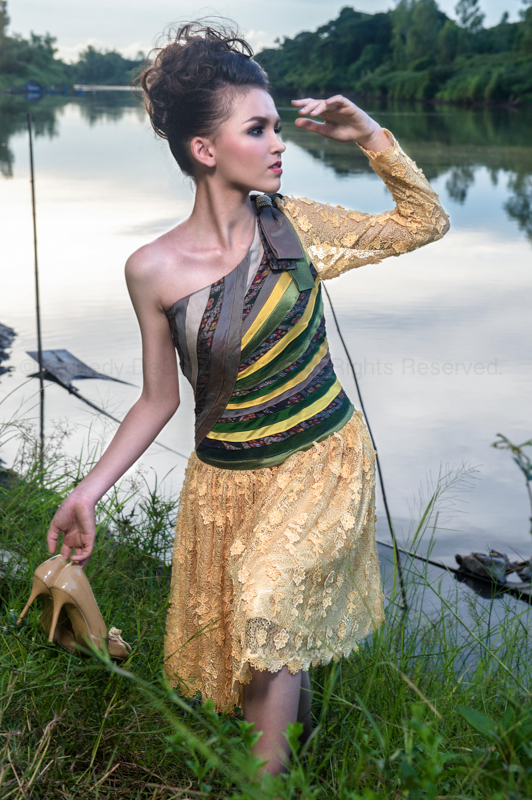 This shoot was shot in my old studio in Santa Clarita, Ca. This was inspired by the cartoon Gem, a super retro cartoon from the '80s. 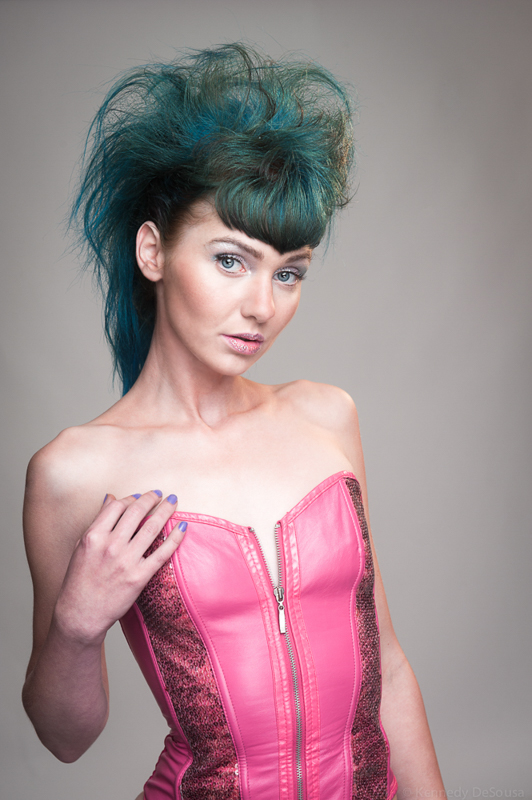 I photographed this at a beautiful house on Sunsets Cliffs for a lookbook for Babykakes in LA.
‍ 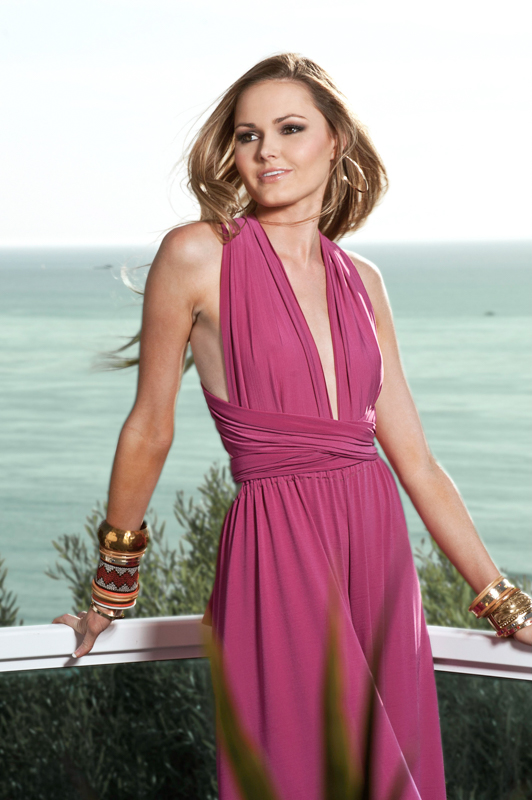 I photographed this at a brand called velvet radical in a mansion somewhere in Beverly Hills. 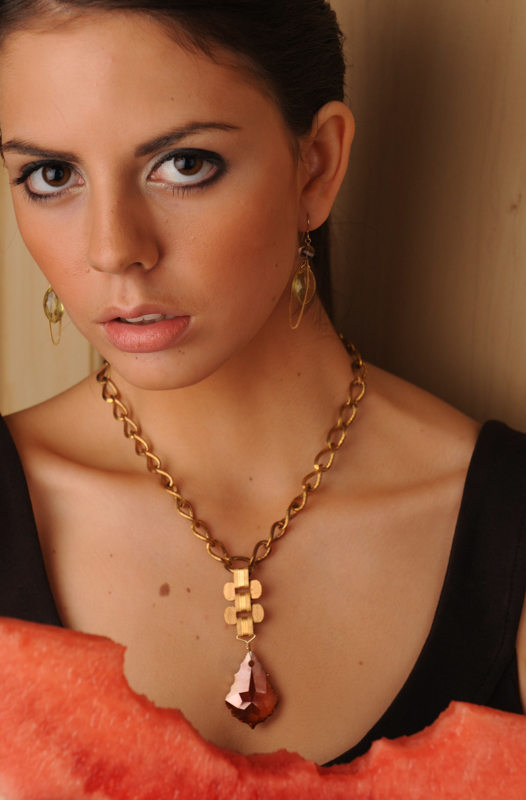 This was such a fun shoot! Shot some clothes for a brand called Cloud N9ne Designs, and the model and I traveled around New Jersey capturing this brand. The approach for this shoot was spontaneous, fun, and in the clouds. 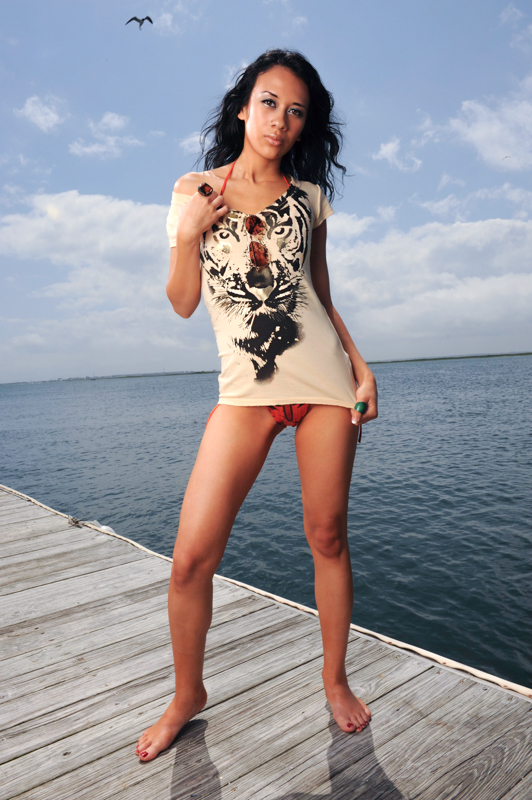 One of my favorite portraits I've ever shot. I shot this on the beach on a bright, cloudy day. It sounds like an oxymoron; however, It was surreal. The photo is a portrait of an incredible illustrator and artist and was featured in an independent magazine. 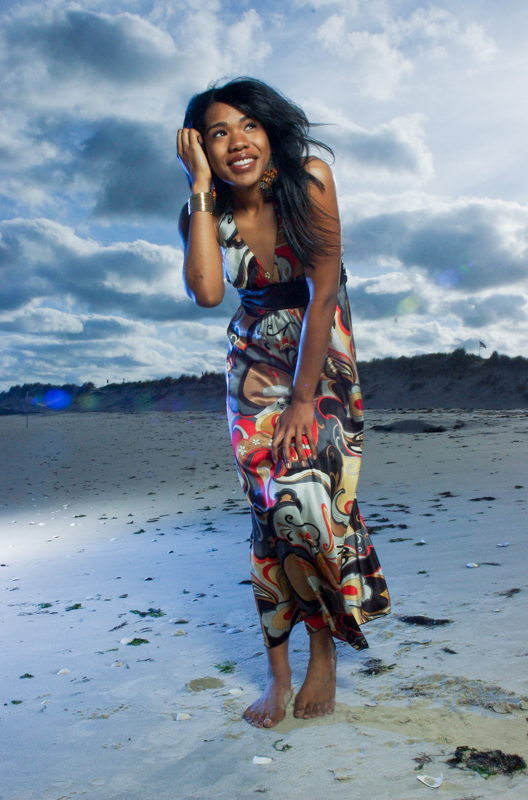 I've been a D.P. for many projects; however, I must admit most of the work was lost in time. A video shoot that I enjoyed that stuck around was a fun song called Summertime. We set up a real barbeque party with the client's family and friends and shot the video at the park.  I shot that in Tuscan, Arizona. This was part of a music video project Bigg Sixx and I collaborated in, whereas we made independent music videos of west coast hip-hop artists from the '90s.

Riddling Angeles was a 2 year side project, it's still in production. I was the D.P and producer.. It's a indie Sci-Fi Film. I was responsible for composing the shots, designing the lighting, and planning some of the physical special effects. For example I helped plan the floating out the water shot and the director did the rest on post. I also, did some of the camera operating work on this film.