Language Wars was offers a platform for language enthusiast to become close fluency in their target language. We have observed that the apps users aren't becoming fluent, which is causing users to give up or find other methods of learning a new language. How might we improve the language learning experience so that our customers are more successful based on increasing their level of proficiency?
‍

We have observed that current language apps aren’t meeting the needs of keeping language enthusiasts engaged enough to invest their time to become fluent. 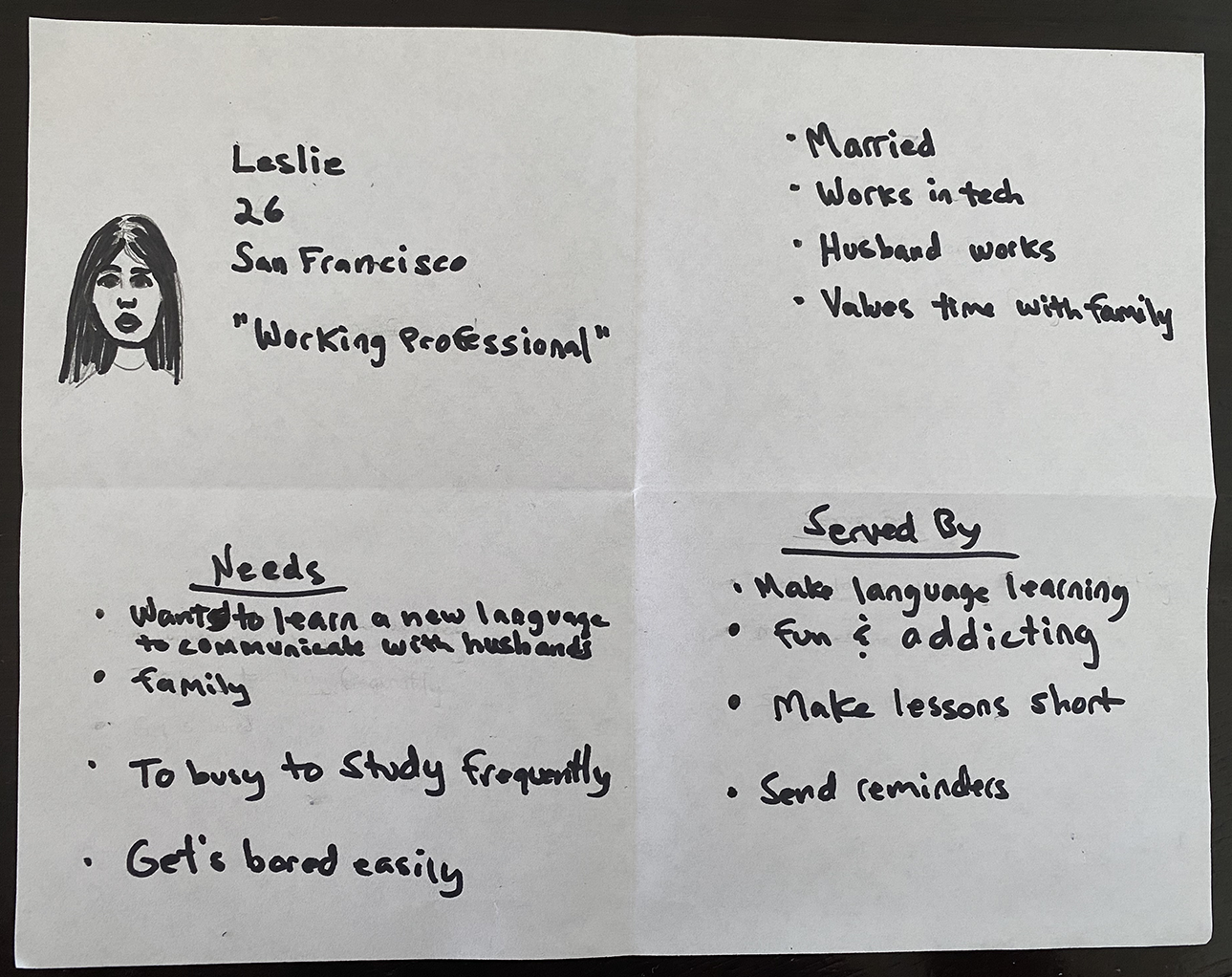 An application with a purpose to help language enthusiast become fluent in their target language. This document hopes to go over the application's target market and audience, summary of participants survey results, a brief competitive analysis, and what this all means for the functionality of Language Wars. 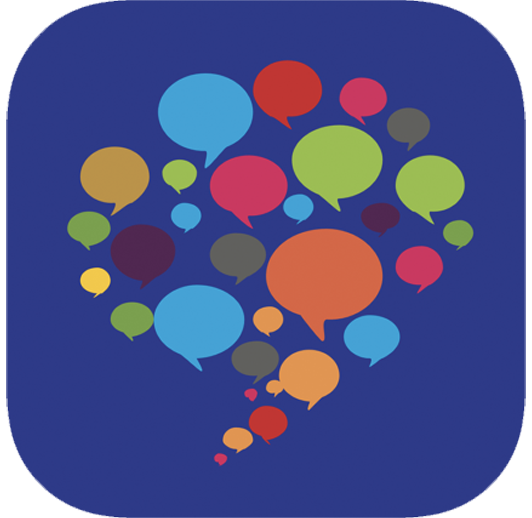 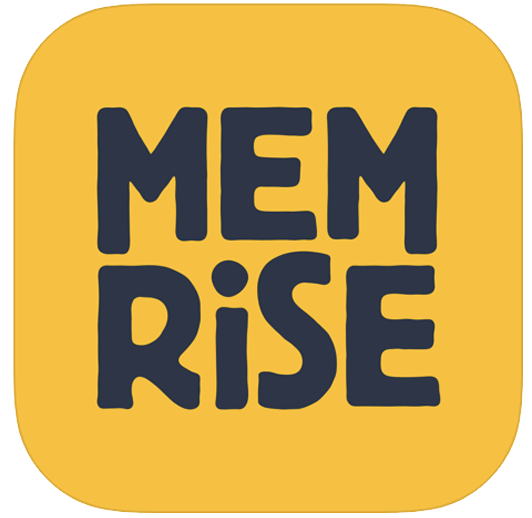 After reviewing the data from the survey's the proto persona was found to be inaccurate.

We believe that Language Wars will become a useful tool for . foreign language learners to achieve maximum fluency while building a like-minded multilingual and multicultural community 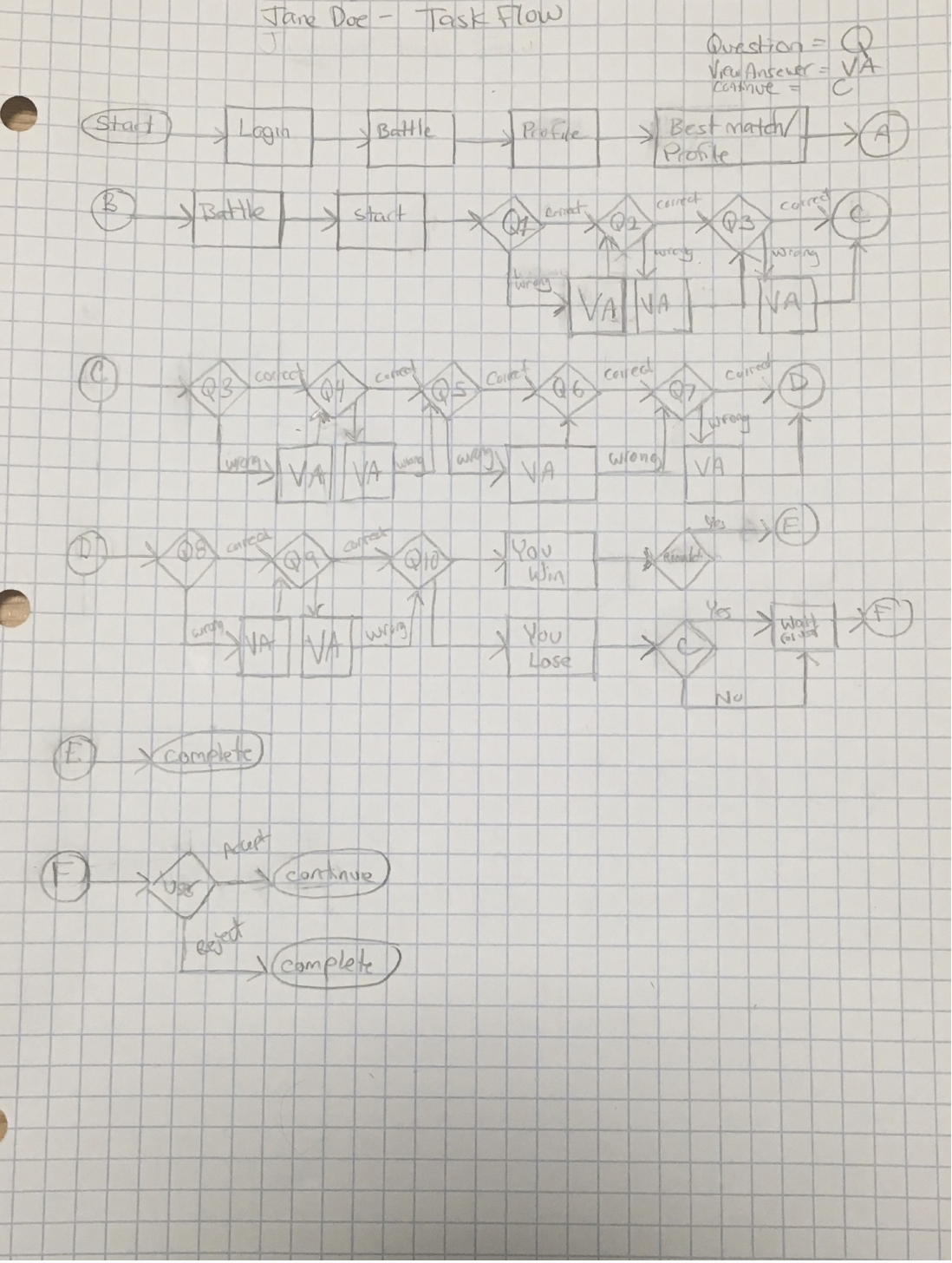 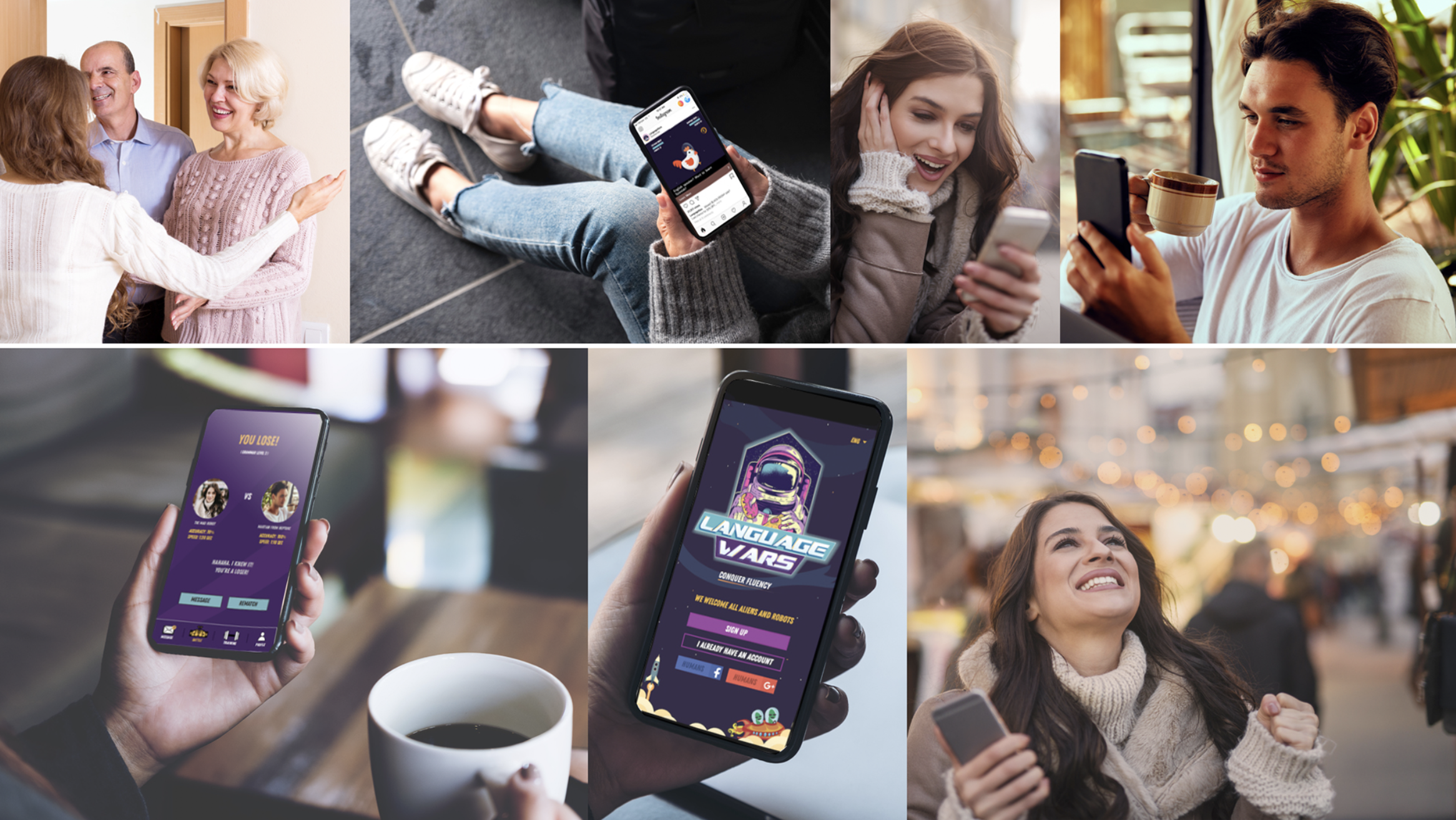 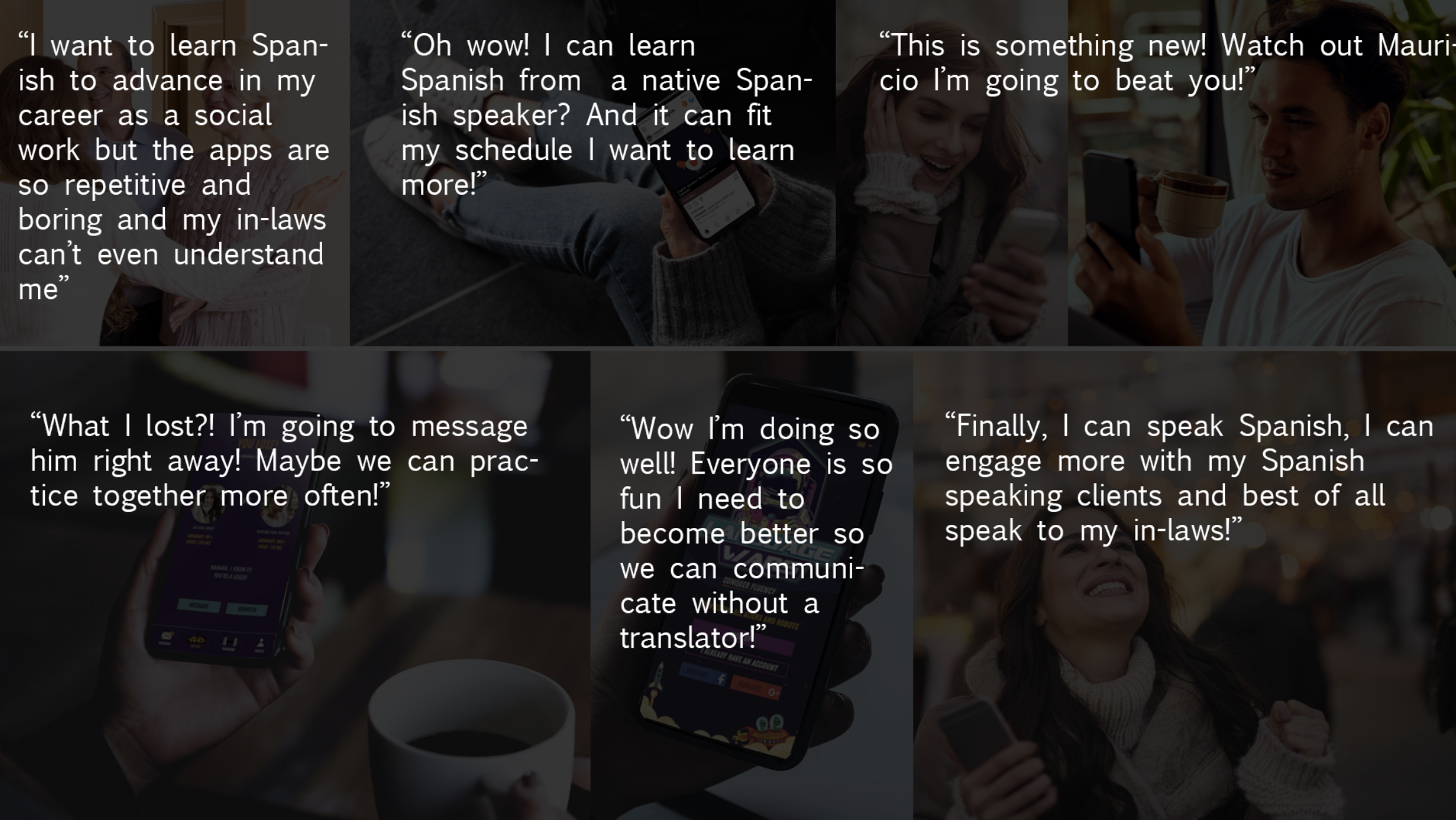 When there are too many elements in the design users get confused, sometimes even frustrated. People want things now, they don’t like to wait or have to go through many obstacles to acquire their needs..

Use Recognizable Symbols or Be Literal

The users responded well to the menu when recognizable symbols were added. Had similar positive response when added the accuracy title.

The main objective is to have user learn a new languageeffectively. Also users want to fell good. Introducing too manyelements in the app caused stress.