It may be difficult for West Germanic language speakers to learn a tonal language and vice-versa. Tone is the use of pitch in language to distinguish lexical or grammatical meaning. We’re going to explore ways to incorporate effective learning methods to help users acquire a new language to develop into a new product. 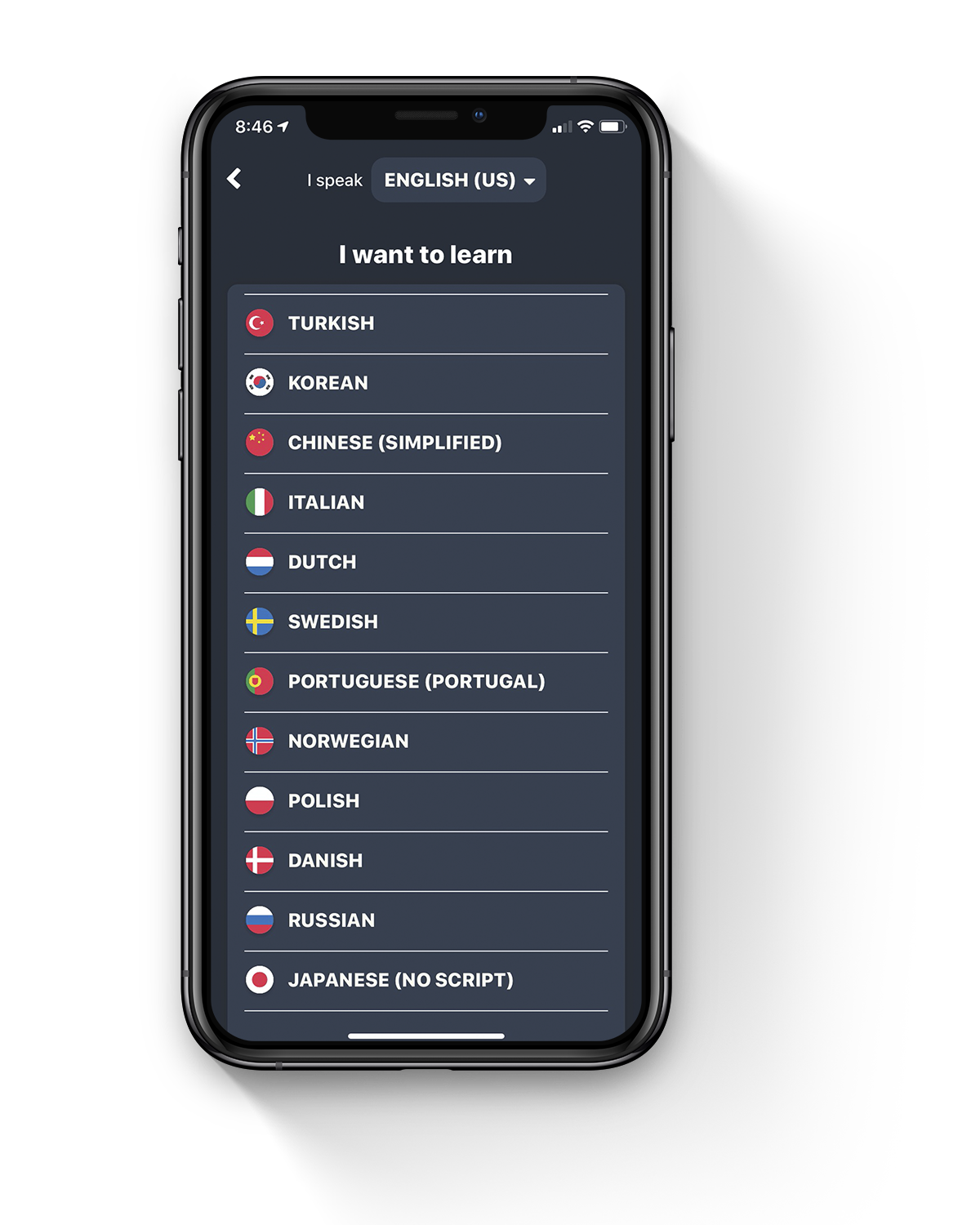 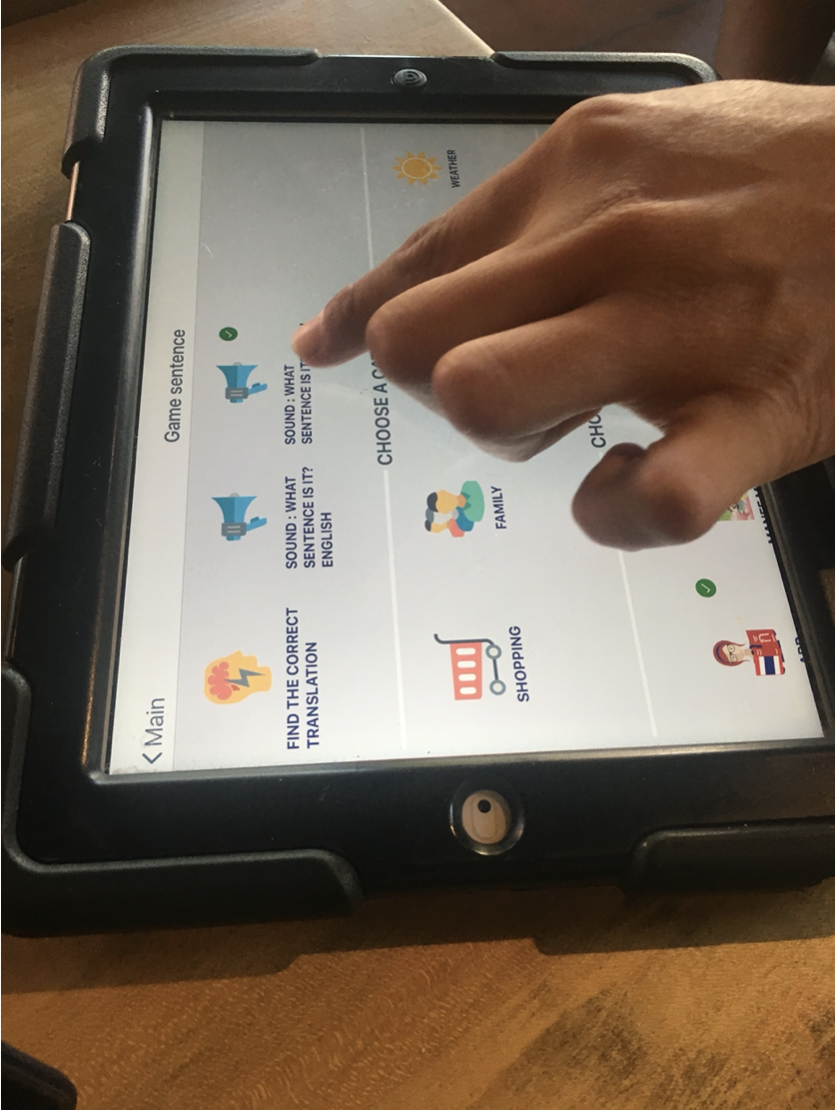 Future efforts should focus on:

1. Add instructions during the onboarding process by adding a info button to reduce frustration for users. 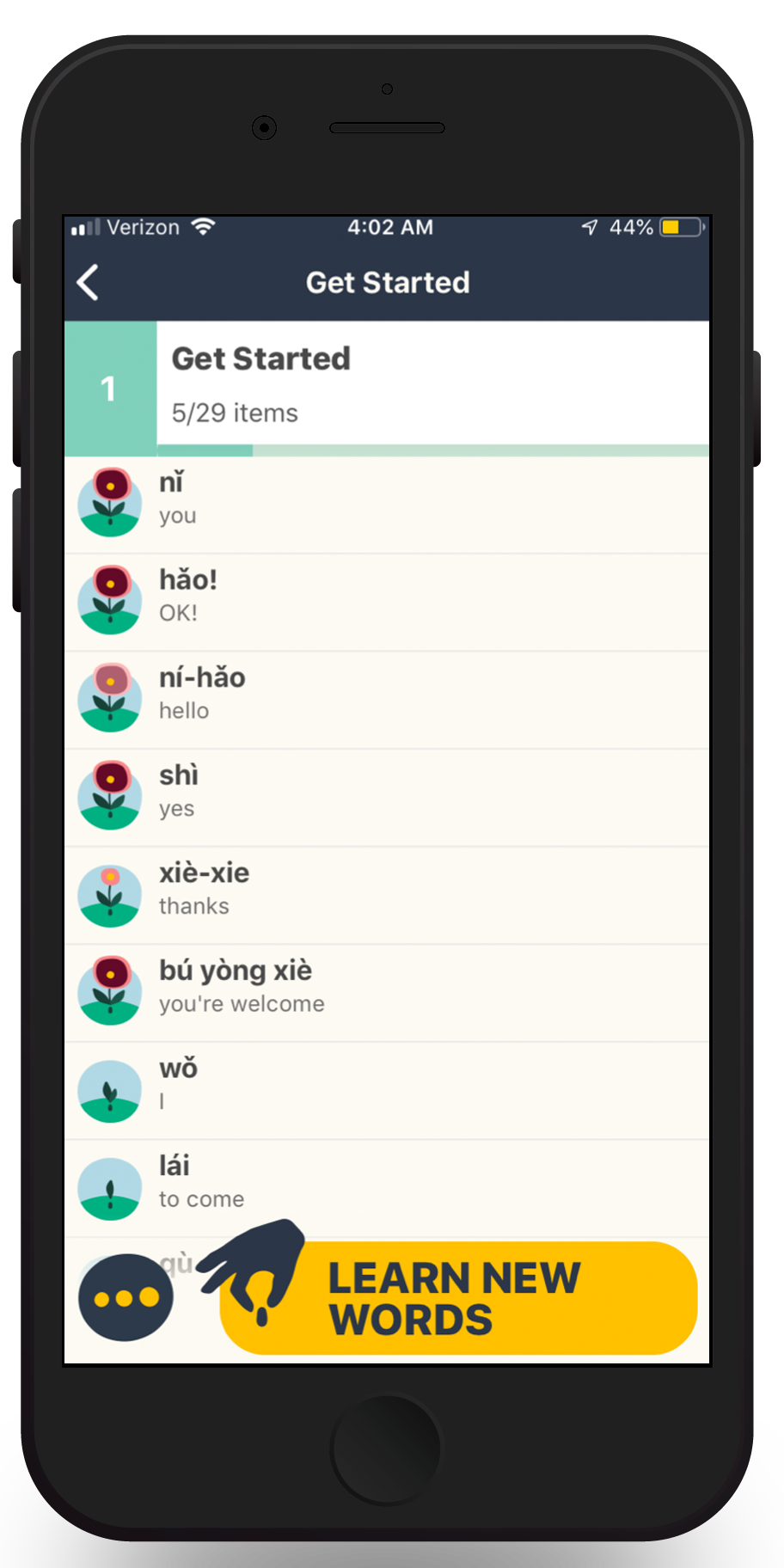 2. Add instructions during the onboarding process by adding an info button to reduce frustration for users. 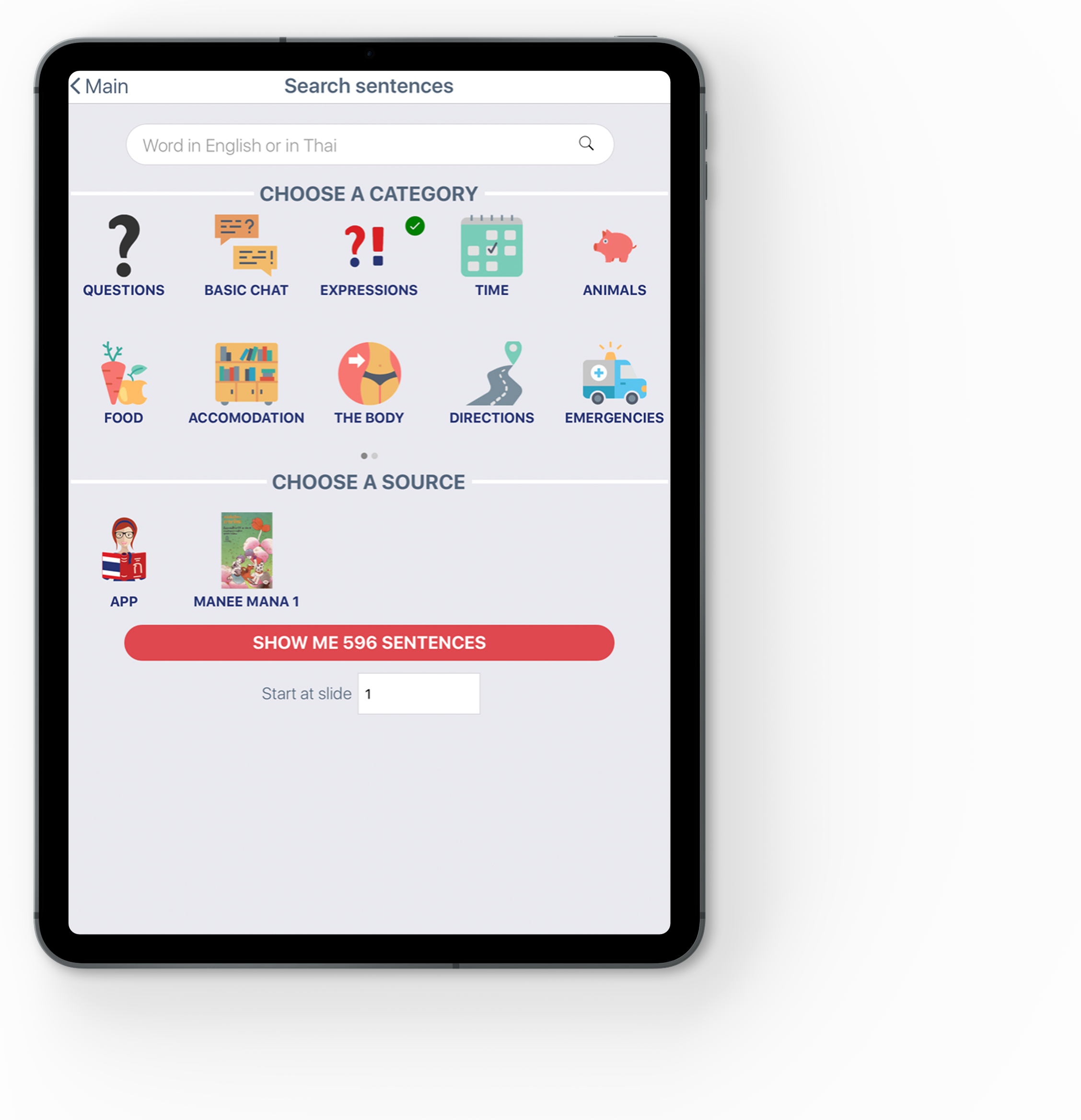 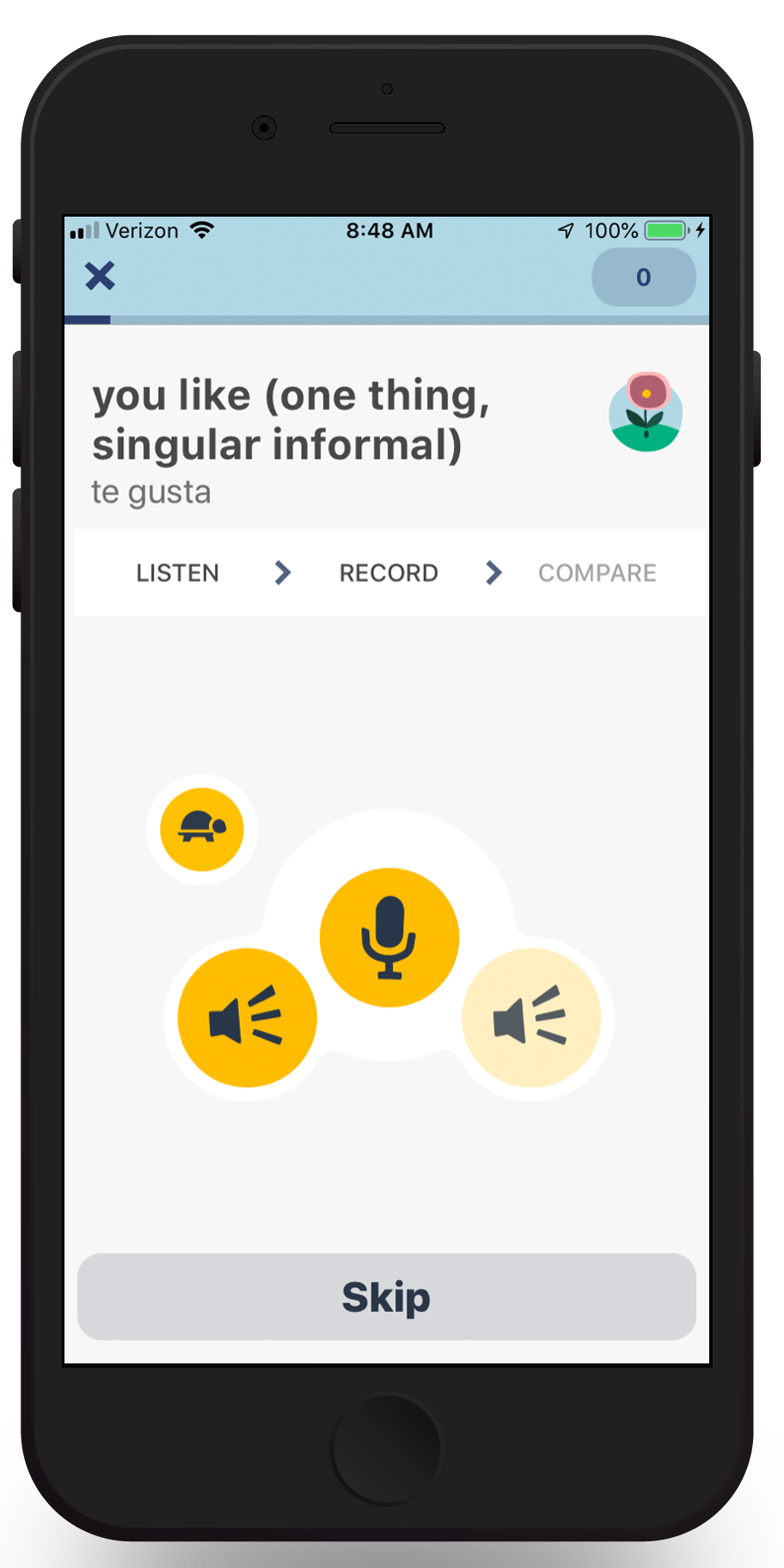 Users that were inspired by relationships to learn a language were more proficient in their target language.

7 out of  33 participants may speak like a native 6 of the 7 native like speakers motivations were from a relationship or relationships with native speakers. 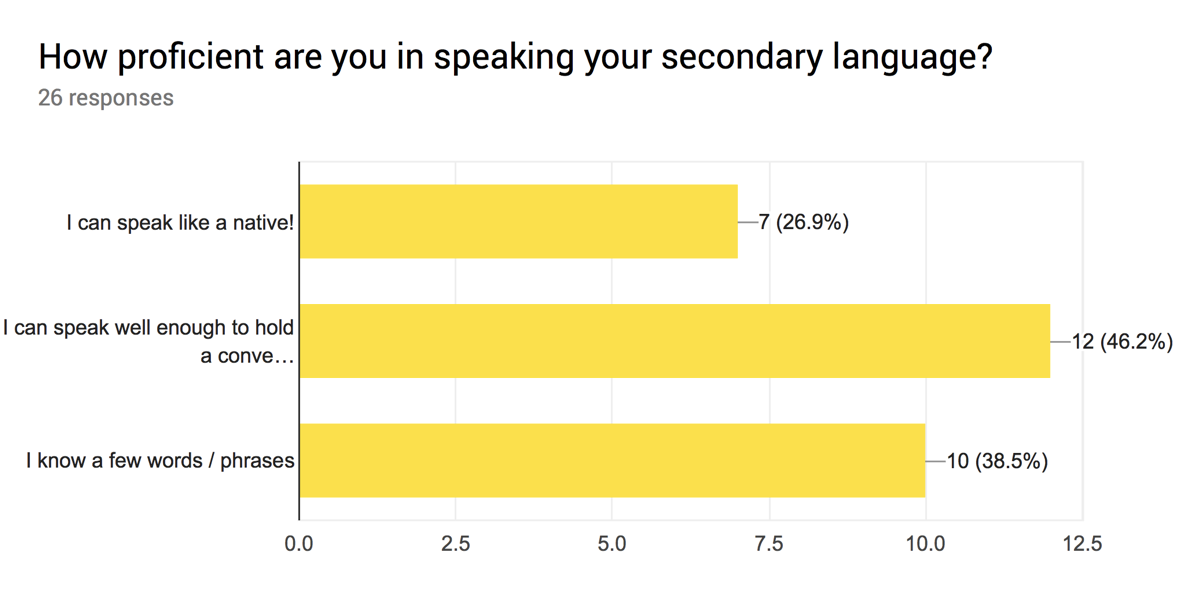 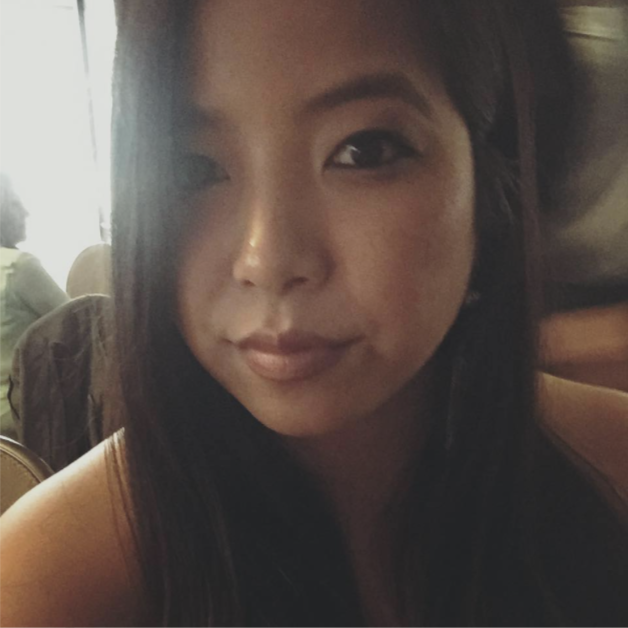 “I started making friends in the neighborhood and they all spoke English it made me want to understand and communicate with my friends. As time went by I started picking up more words and phrases.” - Amy

“Natural way I learned Thai was from the household and my family was always surrounded by friends… Later I learned English from going to school and making friends.” - Kitty

Color code tones and link to more information
References:
FINDINGS - Relationships
Recommendations
The next steps will be to create a paper prototype and do a User usability test on 5 people. The goal is to see how to incorporate the tools and see if users will be engaged with the new options. The contents of the language app will be based off of the data from all of the studies taken thus far. The app will have flash cards, phrases, tonal color code, users will be able to see their ranking and get feedback on their performance with suggestions on what areas they need to be focused on.
‍
Questions to explore

Create a prototype of the app based on the research and do a usability testing with language learning enthusiasts and professionals.